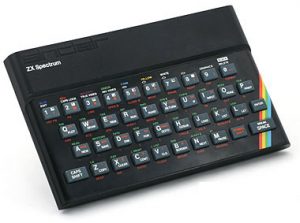 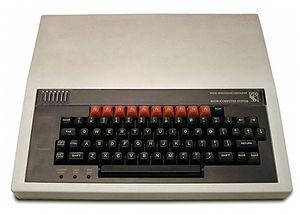 Discover the history of 1980s digital and computer art, and music, technology developments

If you would like to add your art here, or if you have any comments please use geoffdavis5 AT gmail DOT com

There’s also a 1980s Waiting Room for new items on the way in when edited.

Please note we do not look in depth at paint systems, ie Photoshop etc, although they are mentioned. Micro Arts was dedicated to ‘art’ uses of computers so paint apps and games were left out of our software range.

There are many artists in the 1990s who used computers in their work but are not computer artists as such, it became a tool, and artists didn’t want the tag (deskilling, if you view it as a traditional artist).
Digital photography and animation (CGI) have been used by many artists, so some might get a review here eventually. People such as Russian artist Olga Tobreluts, who started as an abstract painter in the 1980s. I like Felipe Pantone at the moment, an Argentinian (now in Spain) abstract graffiti artist (uses buildings and outside spaces).

Timeline researched, written and edited by Geoff Davis with invaluable help with editing and suggestions from Catherine Mason.

Full credits and links are here.

There are also entries on 1980s music equipment like samplers, MIDI, software, etc.

Micro Arts Group did not produce any paint software, as the idea was direct editing of the BASIC code by the user, like Open Source OS which started in the 1990s. For a detailed examination of the history of paint software please see: